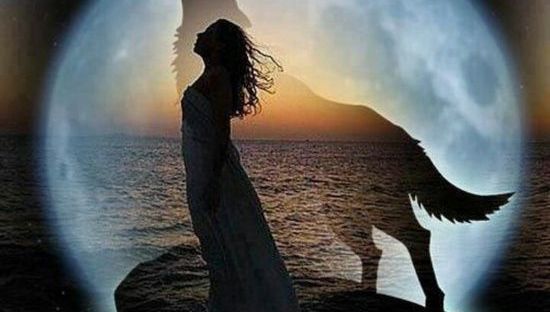 September 9, 2020 Legend of the Lost A Family Saga

The changeling trilogy has attracted a solid and loyal fan base since Legend of the Lost, the first book in the series was launched. As a result we were delighted to offer one of the fans of the series the chance to win a very special prize.

Book II, The Ends of the Earth is part-based in Southern Africa as well as the ancestral home of the special changeling family, Cornwall. We tasked our readers to come up with a suitable name for one of the African animals and after some lovely and very creative suggestions, we’re pleased to announce that the winners were Suzannah Archibald and her family, who came up with a very imaginative name for one of the leopard sentinels, having researched the Namibian dialect.

The Ends of the Earth is currently in production and should be ready by Christmas. Suzannah and family will receive a special acknowledgement in the book and we’ll also be announcing the winning name a little closer to the release date.

Huge thanks to the many of you who entered. We loved them all, but there had to be a winner and it may have helped that Suzannah and family hail from…..Porthleven, Cornwall, where, of course, our adventure begins.

Keep your eyes peeled for the second edition of Legend of the Lost, which will be re-released shortly. First edition copies of the book with the iconic purple cover are still available (if you’re quick) from the Book Guild shop and direct from Amazon who are currently having a sale..

Arriving at a bookstore near you, the first in the magical changeling series, Legend of the Lost, is available for pre-orders on Amazon, from this week. 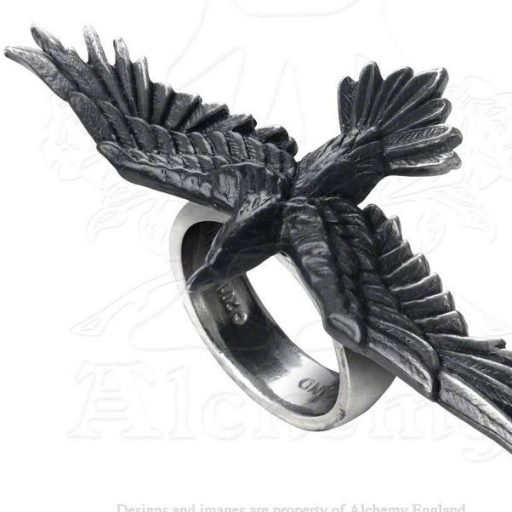