Today sees the magical convergence of days celebrating two things I hold dear in life as it’s #BookshopDay and #NationalBadgerDay. 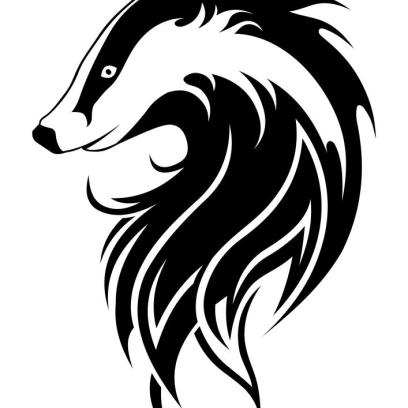 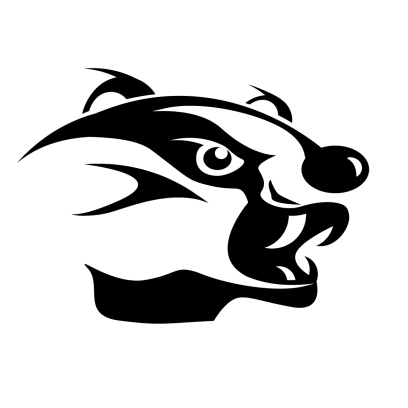 Legend of the Lost, for those of us in the know, has an ecological theme at its core. For there quite possibly would never have been a story had it not been for a strange toxic ailment leeching from the Firehills.

The unfortunate consequences of this magical malaise gives rise to what has come to be known as the werebeast army. And one of the most ferocious adversaries the changeling children have to face is the werebadger.

Badgers are ancient creatures, the subject of myth and lore worldwide. They are usually depicted as wise and kindly. In England badgers are variously known as Old Grey, reflecting their ghostly nocturnal presence, often heard rather than seen, or Brock, alluding to their famous monochrome colouration.

They are also known for their strength and indomitability, none more so than the legendary honey badger which has been known to attack lions!

We have had the good fortune to encounter wild badgers, both in the Ashridge Forest where Legend of the Lost is partially set, Berkhamsted Castle and on the Cornish Coastal Paths. 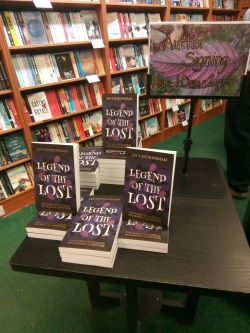 I also had a long conversation with a badger conservation volunteer at a recent book signing and one of my former colleagues now heads up the Woodland Trust, an influential voice for wildlife conservation in the UK.

But even if I hadn’t had such close encounters, how on earth could I ever leave these incredible creatures out of our magical journey?

For they are a hugely important part of the English natural order and  long may they be celebrated, as they deserve.