Being connected to social media is like being plugged into the thoughts and  feelings of millions of people simultaneously.

That should be and often is a very good thing, but d it can be overwhelming at times.

Unfortunately, Christmas has become a time of great pressure, both financially and emotionally with people feeling they have to go to greater and greater lengths to buy THE must have gadget or replace all the soft furnishings before the relatives arrive.

In the few short months since the first book in the Legend of the Lost trilogy has been published, listening to the feedback of readers from around the world, what has really struck me is the fact that the right books hold a special place in people’s hearts. This has nothing to do with the cost or the conspicuousness of the purchase to keep up with the peer group. It is mostly to do with the reading experience.And I am so pleased to hear tales of people reading this book together.

They are investing that most important resource that all children especially  respond to, time; time invested; time out.

Nothing gives me greater delight than busy Dads telling me that they downloaded it on their device and are now reading it at bed time; grandparents who have sent copies to their beloved grandchildren far away with messages of love or Moms first taking time out to read it for themselves then repeating the process with their children having created dedicated reading time, reading purely for pleasure, together.

In a recent interview with the publishers Book Guild, I outlined that igniting imaginations was one of my aims and it delights me that this is happening.

So as you succumb to the inevitable stresses and strains of the festive period, consider this quaint tradition from Iceland and, if you’re feeling bewildered or overwhelmed, take to bed with a good book.

Interviews and articles are an integral part of the process of introducing a new book to the world. It’s a great opportunity to meet some varied and interesting people. 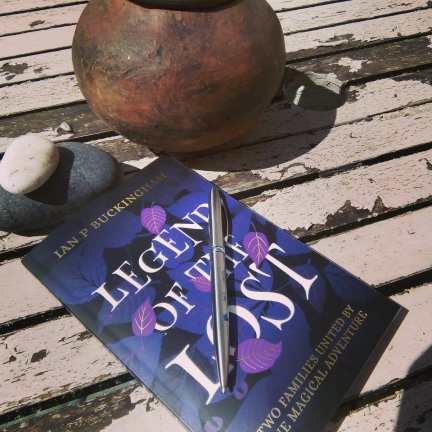 With that in mind, it has been a real pleasure to chat with journalists and representatives from the communities featured in the first in the changeling series, Legend of the Lost.

Much of the action takes place during a journey between the Cornish coast and the Chiltern Hills with many scenes in Ashridge Forest. 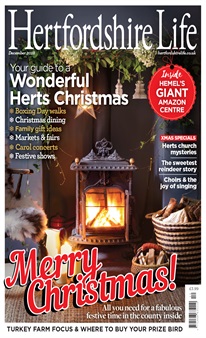 The first book was written, produced and distributed in and from the UK by East Midlands publishing house Book Guild, so Ian was very happy to meet with the Barrow Voice editorial team to detail the inspiration and creative process behind the series. Here’s an excerpt from the interview which you can read in full on their website:

Long car journeys with children are often experiences that parents would rather forget. But for Ian Buckingham, trips to the family home in Cornwall ignited a spark that led him to switch from writing books on brand management to a trilogy of children’s books – which he completed in Barrow.

Last year, Ian, a management consultant based in the East Midlands, was looking to take a retreat where he could write with minimal interruptions and commitments (every writer’s dream). He found an annex to let, off Cotes Road, on the banks of the River Soar. It proved to be the perfect spot to unleash creativity.

“I didn’t know Barrow, but I was working on a consultancy project nearby, ironically in the mining industry, so it worked well for me,” he says. “It was last winter and, as people will recall, we had a proper winter so I felt as though I was in the middle of nowhere, while surrounded by nature, perhaps a little too surrounded at times, given the Arctic conditions and floods.”

So, how did those conversations with little ones in the back seat of the car translate into a trilogy of novels? To keep his young daughters entertained, he would create scenes – “There’s a wolf in the forest, what happens next?” – and the family would dip into their imaginations to create exciting scenarios and characters in a type of storytelling relay.

One day, Ian and his elder daughter discussed capturing the stories they had created together. They worked through the scraps of notes they had made and sketched out the story on an A3 sheet of paper.

Years later, he took it out of a drawer and it formed the basis for his trilogy, Legend of the Lost.

Today sees the magical convergence of days celebrating two things I hold dear in life as it’s #BookshopDay and #NationalBadgerDay.

Legend of the Lost, for those of us in the know, has an ecological theme at its core. For there quite possibly would never have been a story had it not been for a strange toxic ailment leeching from the Firehills.

The unfortunate consequences of this magical malaise gives rise to what has come to be known as the werebeast army. And one of the most ferocious adversaries the changeling children have to face is the werebadger.

Badgers are ancient creatures, the subject of myth and lore worldwide. They are usually depicted as wise and kindly. In England badgers are variously known as Old Grey, reflecting their ghostly nocturnal presence, often heard rather than seen, or Brock, alluding to their famous monochrome colouration.

They are also known for their strength and indomitability, none more so than the legendary honey badger which has been known to attack lions!

We have had the good fortune to encounter wild badgers, both in the Ashridge Forest where Legend of the Lost is partially set, Berkhamsted Castle and on the Cornish Coastal Paths.

I also had a long conversation with a badger conservation volunteer at a recent book signing and one of my former colleagues now heads up the Woodland Trust, an influential voice for wildlife conservation in the UK.

But even if I hadn’t had such close encounters, how on earth could I ever leave these incredible creatures out of our magical journey?

For they are a hugely important part of the English natural order and  long may they be celebrated, as they deserve. 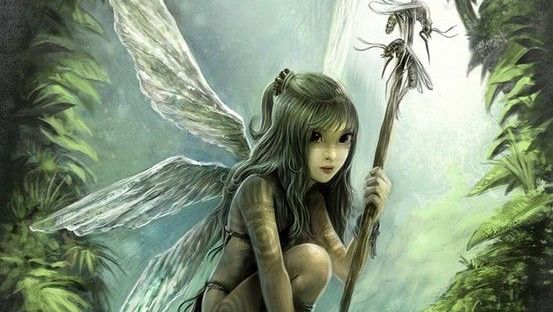 Those of you who have read Legend of the Lost will know that the action is split between Cornwall and the Chilterns area.

Both are beautiful, inspirational spots.

In this interview with Tring Buzz, a publication dedicated to the Chilterns, including Tring, Berkhamsted and Ashridge, the home of the wood nymphs, of course, we explore why the locations were selected and what they mean to us. 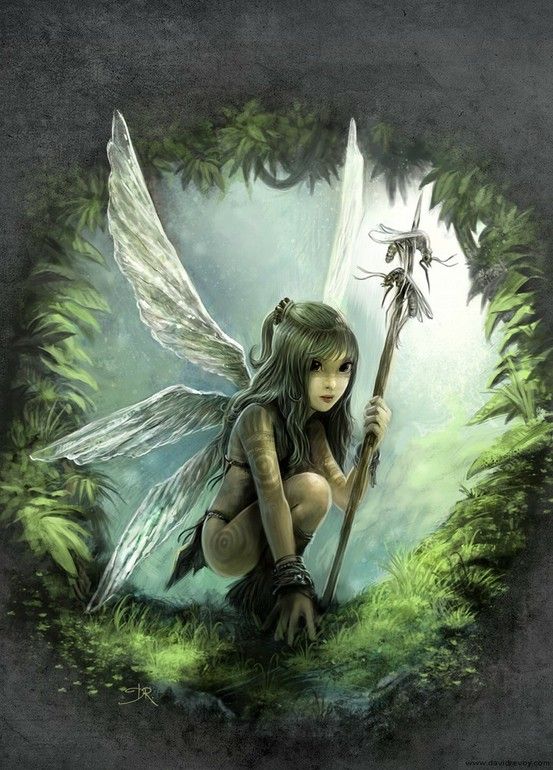