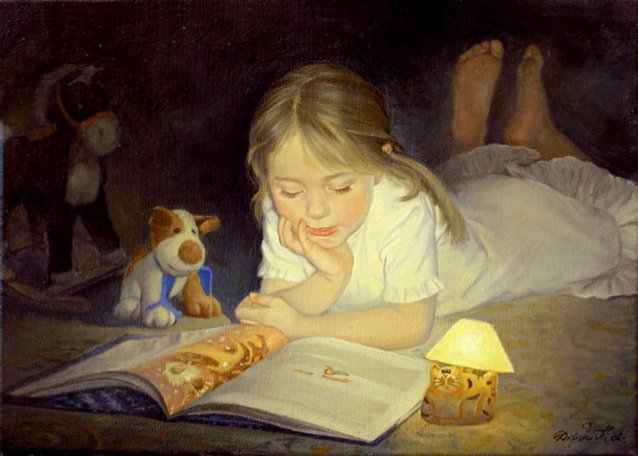 Published by Legend of the Lost A Family Saga

Home of Ian P Buckingham's changeling trilogy of children/young adult fantasy books about a family's quest for re-unification in the face of great adversity and danger. Entertaining and engaging enough for adults to want to read with their kids (or alone). If you're fond of werebeasts, witches, gypsy pirates, faerie folk, merepeople and anything mystical, care about the planet and its beautiful creatures and places and love a good bit of "swash" with your "buckle", then you're home! View all posts by Legend of the Lost A Family Saga